Meg – “I didn’t recognize myself in the mirror.”

Meg’s struggle to maintain a healthy weight started when she was about 13, when puberty began. From adolescence on, Meg’s weight fluctuated significantly. She would lose anywhere from 20 to 50 pounds with diet pills, exercising at the gym, or fad dieting. Specifically, Meg followed the Atkins diet at the peak of its popularity around 2003.

Meg’s high weight was due to her indulgence in foods such as “lots…lots of bread,” and sweets including large bars or bags of chocolate that she would consume within two days. Her work schedule was also a large contributor. At Costco, her shift was generally from 5:30pm-11:30pm. When she got home, she would have an entire plate of food. Studies have shown that late night eating is a large contributor to weight gain as well. Eventually, Meg was diagnosed with type 2 diabetes and high blood pressure which only continued to escalate as time went on. A side effect from these medications is weight gain as well. Because of her weight, Meg wasn’t able to run around with her daughter.

Meg’s primary care physician had a weight loss program through Stanford, however she didn’t qualify. Through her insurance, Aetna, Meg was referred to Dr. Nguyen. During her consultation with him in May 2019, Meg describes Dr. Nguyen as being outgoing and kind. He explained each of the procedures thoroughly and they decided the best option for Meg was the gastric sleeve. During this procedure, approximately 70% of the stomach is removed, resulting in a tube-like, “sleeve” shape. The gastric sleeve helps reduce hunger and enables portion control.

Although Meg was nervous the day of her surgery, Dr. Nguyen made her feel comfortable. She also says that the team at the hospital provided excellent care. After the surgery, Meg says she wasn’t necessarily in pain, it was more of a discomfort. On a scale of 1-10, she gave it a 3. Within weeks after surgery, Meg was completely off her medication for her type 2 diabetes and high blood pressure.

When Meg reached 180 pounds, she realized she hadn’t been that weight since high school. As her weight dropped, her confidence and youthfulness has increased. Although Meg has never been one to crave attention, her co-workers have been complimenting how amazing she looks. Meg was open with her family and close friends about having her surgery. When people ask how she has lost so much weight, Meg will tell them about her surgery. One of her friends is going through the surgery process currently.

When Meg walks past the mirror, she barely recognizes herself. Now that Meg is no longer on medication to treat her diabetes and high blood pressure, she has much more energy. She loves that she can now run up and down the stairs without feeling winded and that she can keep up with her daughter.

Although Meg’s job at Costco requires her to be active, she does go to the gym twice a week where she does weight training and even jogs for 20 minutes with weights!

Some of Meg’s Favorite Things: 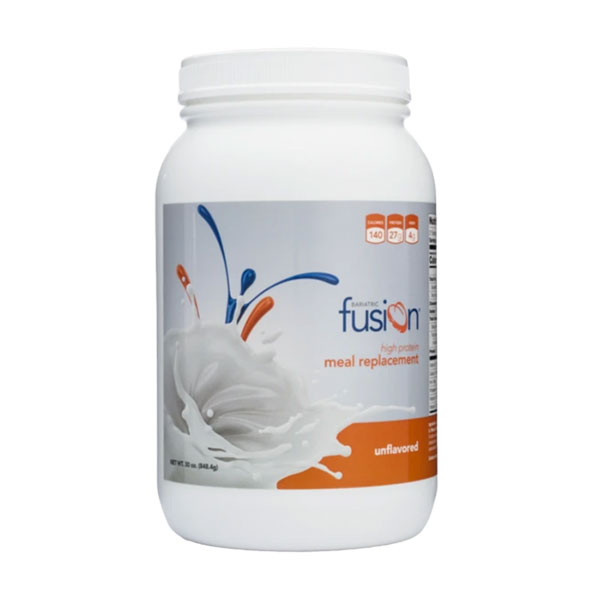 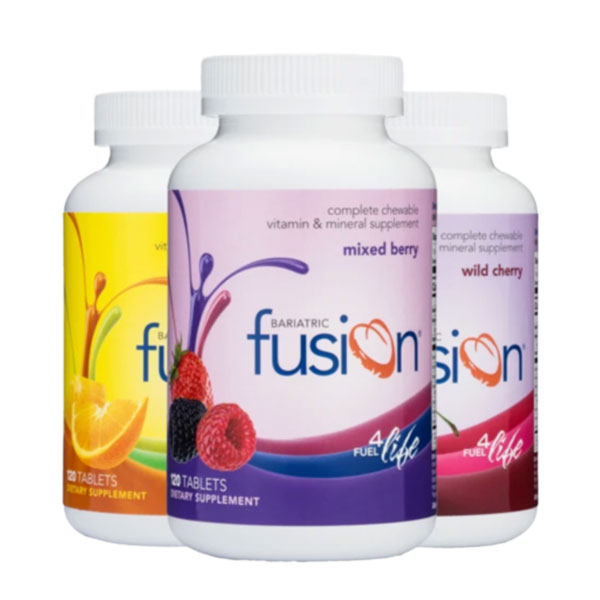 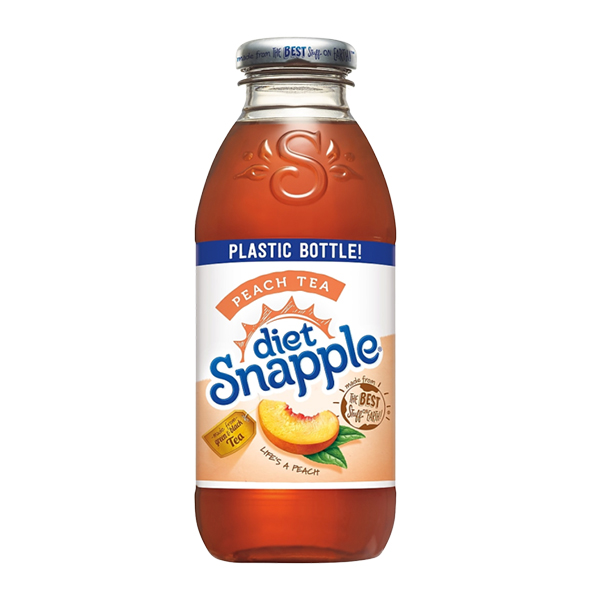 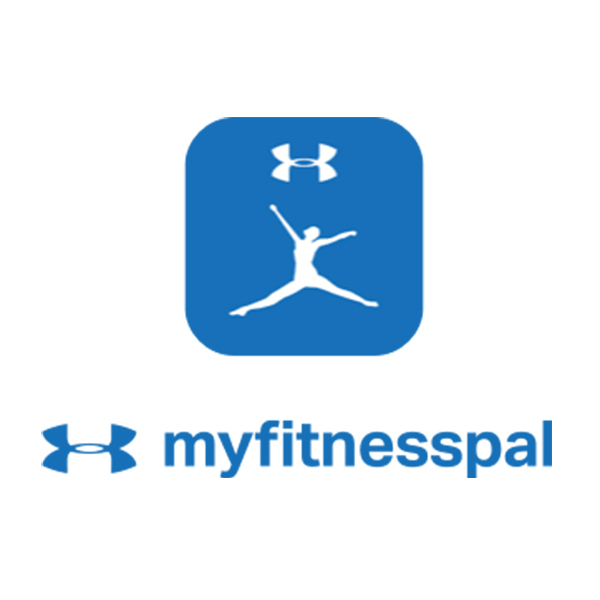 If you are considering undergoing a weight loss surgery such as the gastric sleeve or gastric bypass, Meg recommends getting involved in the process. She researched her procedure thoroughly online and also joined groups online through bariatric communities such as Bariatric Pal. In terms of going through the bariatric surgery process, Meg says:

“Stay strong and motivated.”
“You have to really want it.”

“Dr. Nguyen saved my life with that surgery.”